Who are
Sheasby & Son?

Sheasby & Son is a family business established for over 50 years.

The company was originally set up by my father in Lancashire during the early 1970s. I joined in 1989 – hence the “Son” – and took over the business following my father’s retirement in 1998, relocating to Derby.

In 2006, I was accredited as a Dulux Select Decorator, giving me access to the best paints and providing my customers with the Dulux two-year guarantee. In 2016 I was asked to be a Dulux Select Fellow after over 10 years of continued quality work.

Since 2010 Sheasby & son has been Lincrusta approved installer & advanced installer, and recently qualified to be a Lincrusta Restorer for old ,damaged or out of production Lincrusta and relief wall coverings.

I am a fully qualified painter and decorator with City & Guilds and City & Guilds advanced certificates. But the best education has come from over thirty years’ of working in people’s homes and businesses. 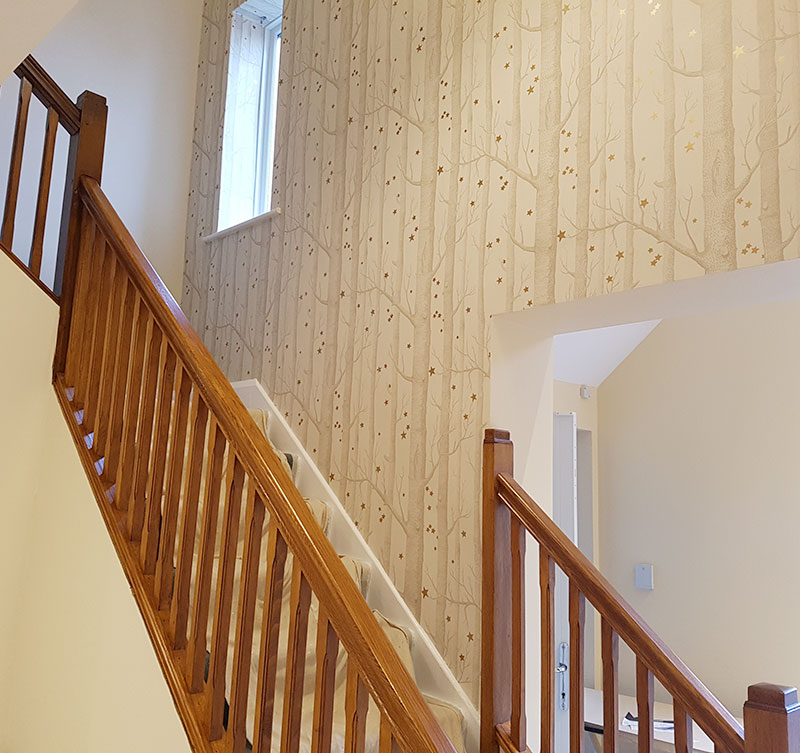 The skills & services to deliver

I specialise in a range of painting and decorating techniques, including exteriors, interiors, stencilling, graining, marbling, spray painting and wallpapering. I have also invested in a dust free sanding system, which is proving one of my most popular services with exceptional results and no mess.

Please take a look at my gallery, to see some of the work I have done and what my customers have said about me. You can also learn more about Sheasby & Son on the Dulux Select Decorator site. 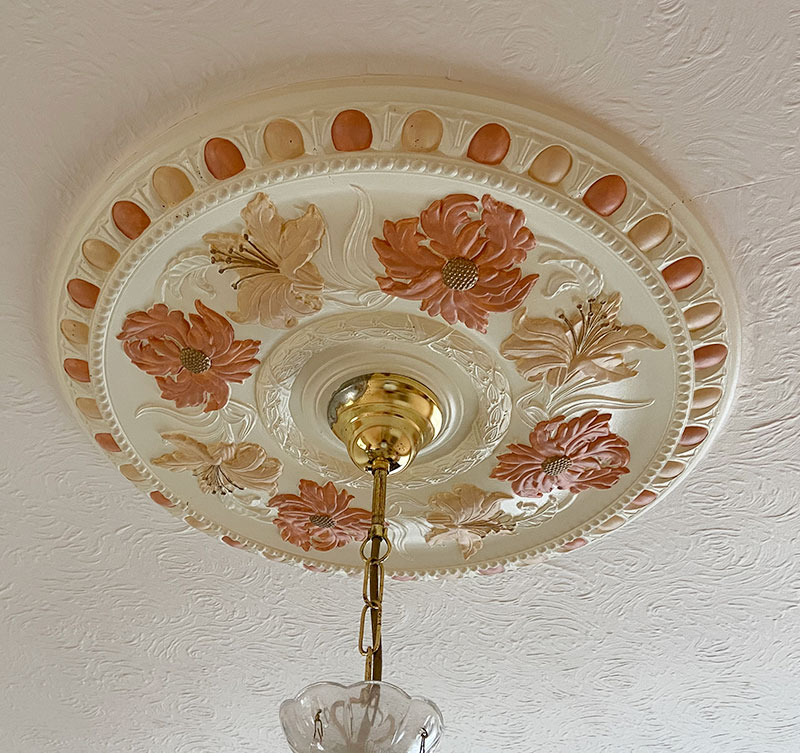 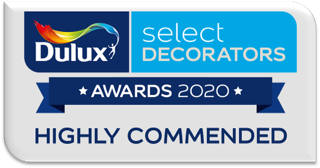